Poor scores and everything else

Well, I took my chance to complete the quantitative section of the sample exam section from Kaplan's book. Frankly speaking, I was planning to get at least low 80%'s, however, I failed, and got higher 50%s.

I just missed the huge block of consecutive questions. They don't look similar for me, but I missed literally all of them. Some of them are careless ones, but speaking about other ones I remember being rather confident about. They definitely weren't the fast-answer-ones, but I thought that I took my time and getting really close. I was pretty wrong.

Pages 438-442 are really interesting from the standpoint of calculating of your score and getting to idea what GMAT score does it relate to. While I understand that it's a rough estimation, at least it's something to operate, right?

According to that table, I can allow myself less then 10% of wrong answers in the verbal section still to get close to 700's score. I'm not sure I can make it, I think the best I can do is 20% of wrong ones, but still it's a good food for thoughts and work on my skills.

On the other note, I'm helping a friend of mine with her car over the last several days. It's about 7 years old and rarely driven, mostly on short distances, pretty well cared, with no too much enthusiasm about though. ;) But they don't drive too far, so they don't really need an everyday-ready-for-a-ride one.

As everybody knows already, shit happens. It happen the day when my friend planned a long run and something went just wrong. As we figured out it was a crankshaft sensor. And while this is not a complete failure, the car just goes into some kind of emergency loop and keep on low rpm's, but you can still drive at 70-80 mph on the freeway to get to the service. 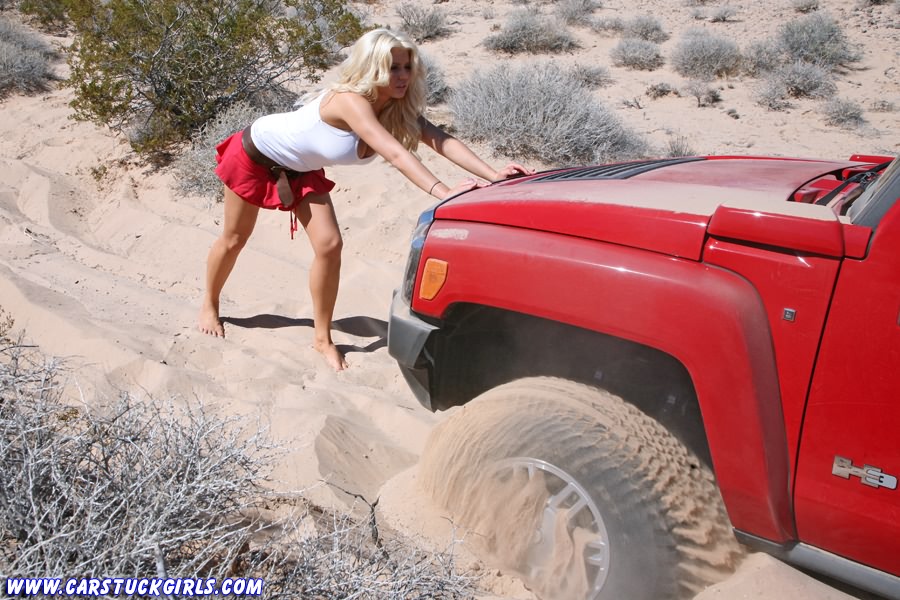 Whatever, it happens Sunday evening. The craziest thing is that in the capital of California -- Sacramento -- in the country that has so many cars around -- there is no 24x7 car service to get the car fixed. You just supposed to stay until Monday, wait for the part to arrive (an extra 24 hours!), and then, maybe, get it fixed. That's a freaking startup idea here. Get those services, get a Web locator for them and you are a) saving money b) saving nervous system which goes nuts when something is wrong, but you have no idea what and what to do now.

I had many different cars in Ukraine. I think my youngest one was a brand new (pretty big failure ;), the oldest one was dated 1993 in 2004 I guess. Yes, 10-years-old cars can be a headache. However, the driving conditions were way different those days.

Here, in US, I had only two cars. One was 3 years old SUV, Mitsubishi Outlander, still on a dealership warranty for 2 or 3 years more (or 30K, whatever comes first), so I cared very little about it. My present one is 2 years old Toyota Prius, but I got it brand new, and it's covered for 7 years by manufacturer, unless I will keep my driving habits and keep increasing mileage up (I have a warranty cap at 100K miles).

Anyway, all I want to say that sometimes the car that is over 7 years old might be a more expensive investment, then getting a new one. Typically, I think that an average working family get allow themselves to get a new car every 5 years. Keep it less luxurious if it's too expensive, but get a new one.

A friend of mine has already wasted $1.2K for servicing her 7 years old car (damn, it doesn't sound old, does it?) and nobody knows what's coming next. And this could be money for a down payment for a new car.